Головна Сторінка » Новини » Journalists of Slidstvo.Info Were Attacked in the Kyiv-Pechersk Lavra Because of the Questions on War

Journalists of Slidstvo.Info Were Attacked in the Kyiv-Pechersk Lavra Because of the Questions on War 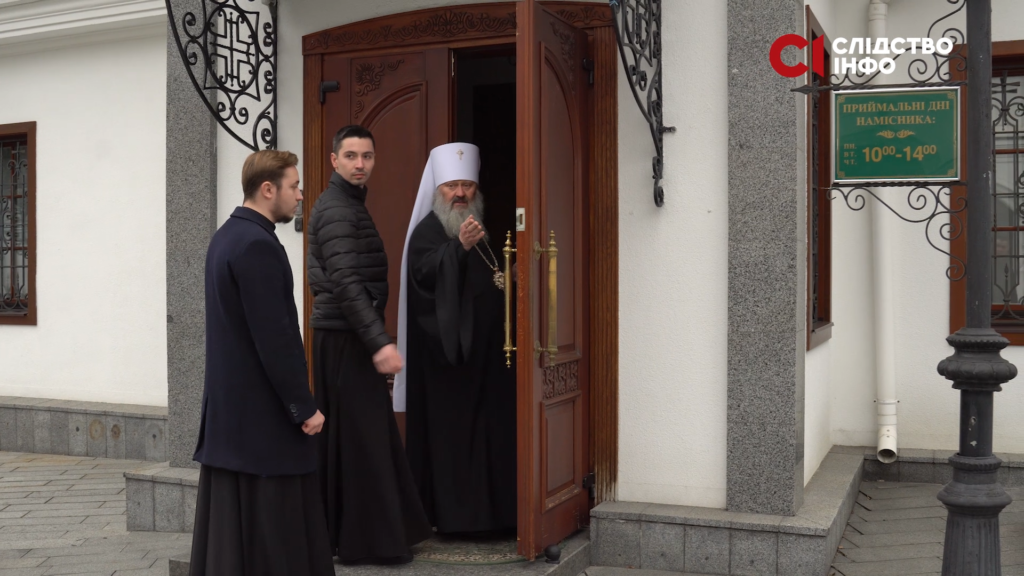 The film crew of investigative journalism agency Slidstvo.Info was attacked while preparing a report in the Kyiv-Pechersk Lavra, where journalists were trying to find out the position of the clergy on the Russian invasion and murder of peaceful Ukrainians.

Journalists had met the abbot of the Lavra, the Metropolitan of the Russian Orthodox Church in Ukraine, Pavel (the so-called UOC of the Moscow Patriarchate), and asked him about Russia’s invasion and killing of peaceful Ukrainians. The Metropolitan refused to answer questions.

The Metropolitan Pavlo refuses to answer questions of Slidstvo.Info journalists

At the same time, the man who was standing next to the abbot of the Lavra (probable assistant) passed the money to some other man. A few minutes later, the man to whom the money was given attacked Slidstvo.Info reporter Dmytro Replianchuk. That man had a walking stick that he started beating the journalist’s leg with. The stick broke on. 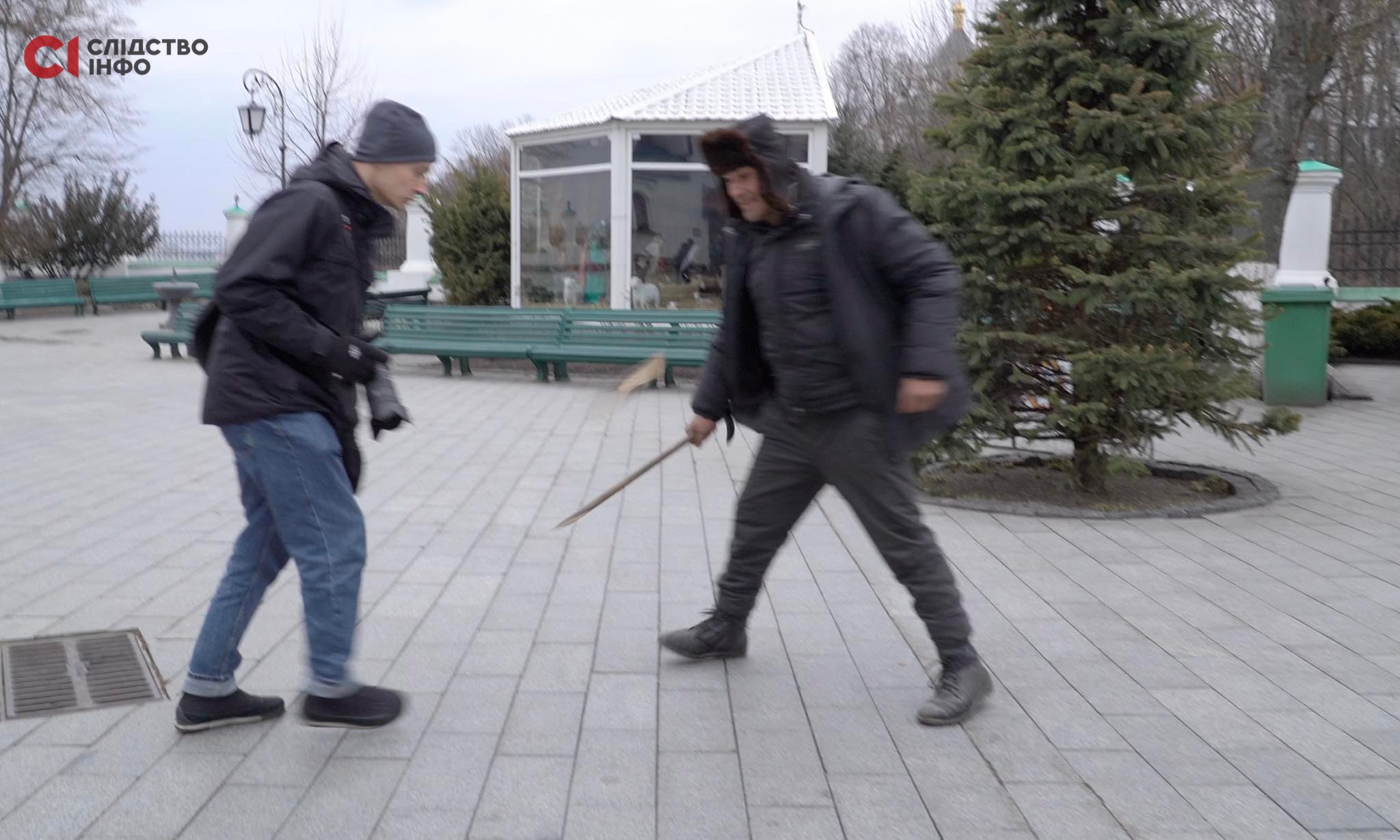 After that, several men, who were on the territory of the Lavra at the time and were watching the incident, continued to threaten and harass Slidstvo.Info journalists.

The man beats the journalist of Slidstvo.Info with a stick

The film crew had left the territory of the Kyiv-Pechersk Lavra and than called the police.

The attack on the journalist Dmytro Replianchuk resulted in a minor injury. He feels well now.

See the report on the attitude of the clergy of the Russian Orthodox Church in Ukraine (the UOC of the Moscow Patriarchate) to the Russian invasion here.

Recall that the Kyiv-Pechersk Lavra and the abbot Pavlo (Lebed) himself are known for their commitment to the so-called “Russkiy Mir” – they profess the values of the Russian Orthodox Church.

Russian Patriarch Kirill blessed the invasion of Ukraine and the de facto destruction of the Ukrainian population. After that, some Ukrainian priests of the UOC-Moscow Patriarchate declared their separation from the Russian Church, but the abbot Pavel was not among them.

In 2018, the Security Service of Ukraine conducted searches of еhe abbot Pavlo as part of criminal proceedings for inciting interfaith hatred. 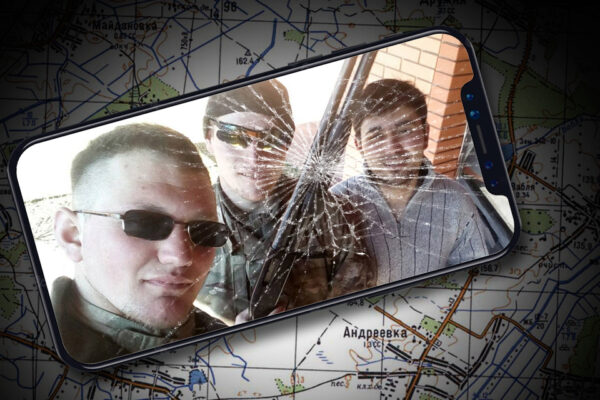 20-year-old Russian occupier Daniil Frolkin left his selfies in the stolen phone, which he took in the village of ... 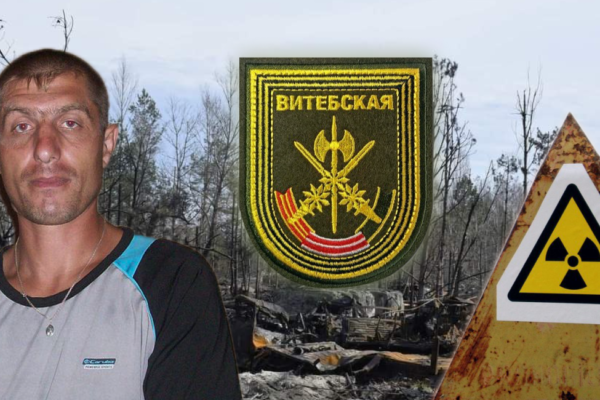 "To mine a bridge," "to shell a neighbouring village," and "to conduct harassing fire" are on the to-do list of the ... 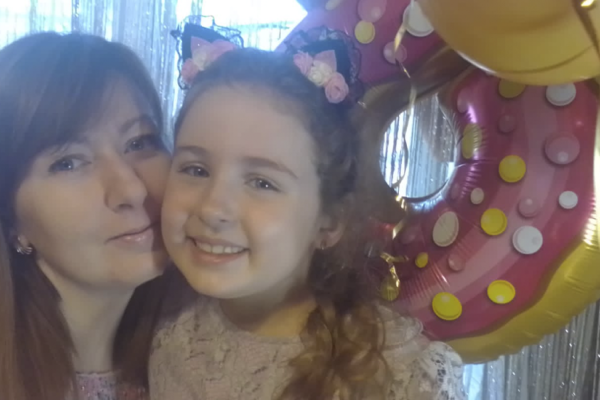 36-year-old Olena and her 9-year-old daughter, who was hiding from shelling in the basement of a local kindergarten ...